Dear lovers of Canadian books: For 10 years, since amendments to the Canadian Copyright Act, creators like me have not been paid by educational institutions when our work is copied. It’s meant a dramatic drop in writers’ incomes, which weren’t generous in the first place. It seems astonishing that institutions where people make good salaries, would refuse to pay writers a few cents per page for use of our work in their classrooms.

Please support amending the Copyright Act so I can keep telling Canadian stories. The “I Value Canadian Stories” website offers suggestions on how you can do so.

Sisters in the Brotherhood

On August 4, 2022 Kate (centre in photo) gave a talk and reading at a Sisters in the Brotherhood Conference, which was sponsored by the Brotherhood of Carpenters and Joiners of America. The event was held in Las Vegas and attended by 525 union women carpenters from all over North America. 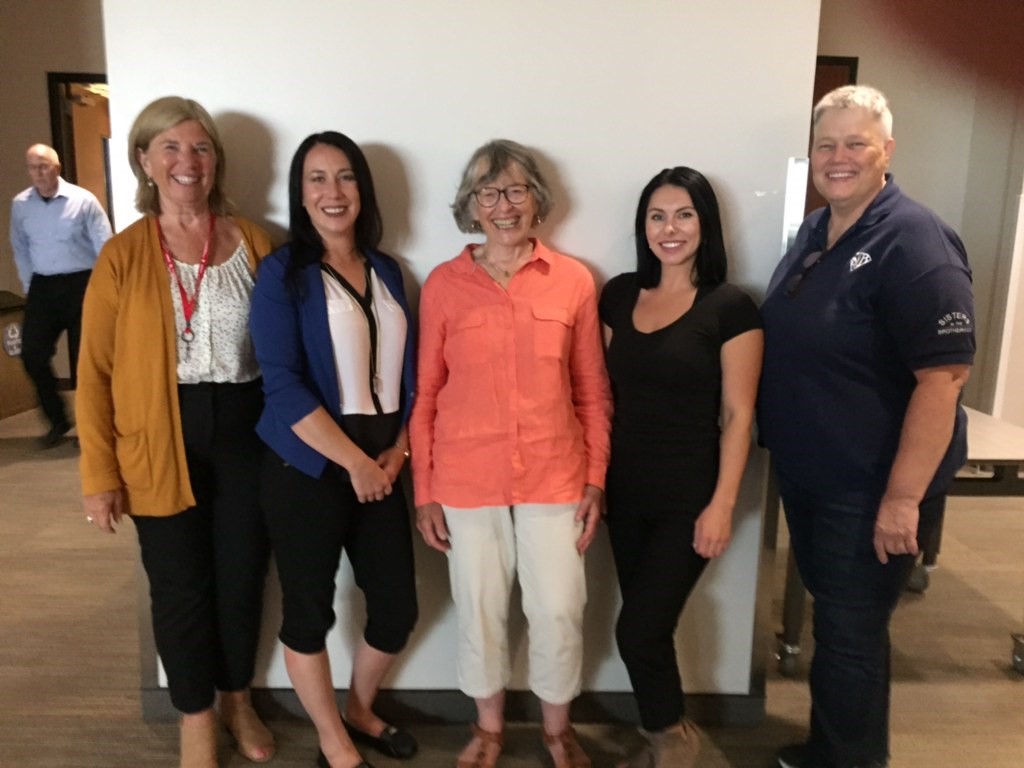 On April 2, 2022, over 30 Canadian poets participated in a marathon poetry reading in support of Ukraine, following the start of Russia’s war against Ukraine. Each wrote a new poem for the occasion.

The readings can be viewed on YouTube. Kate’s reading is at 31.29 minutes in Part 2 (the video below).

A book of these poems is available. You can ask your local bookstore to order it in for you.

Poems in Response to Peril: An Anthology in Support of Ukraine
Edited by Penn Kemp and Richard-Yves Sitoski
2022
Pendass Productions, Laughing Raven Press

The book is discussed in a Globe and Mail article. Reviews are posted on Penn Kemp’s website. 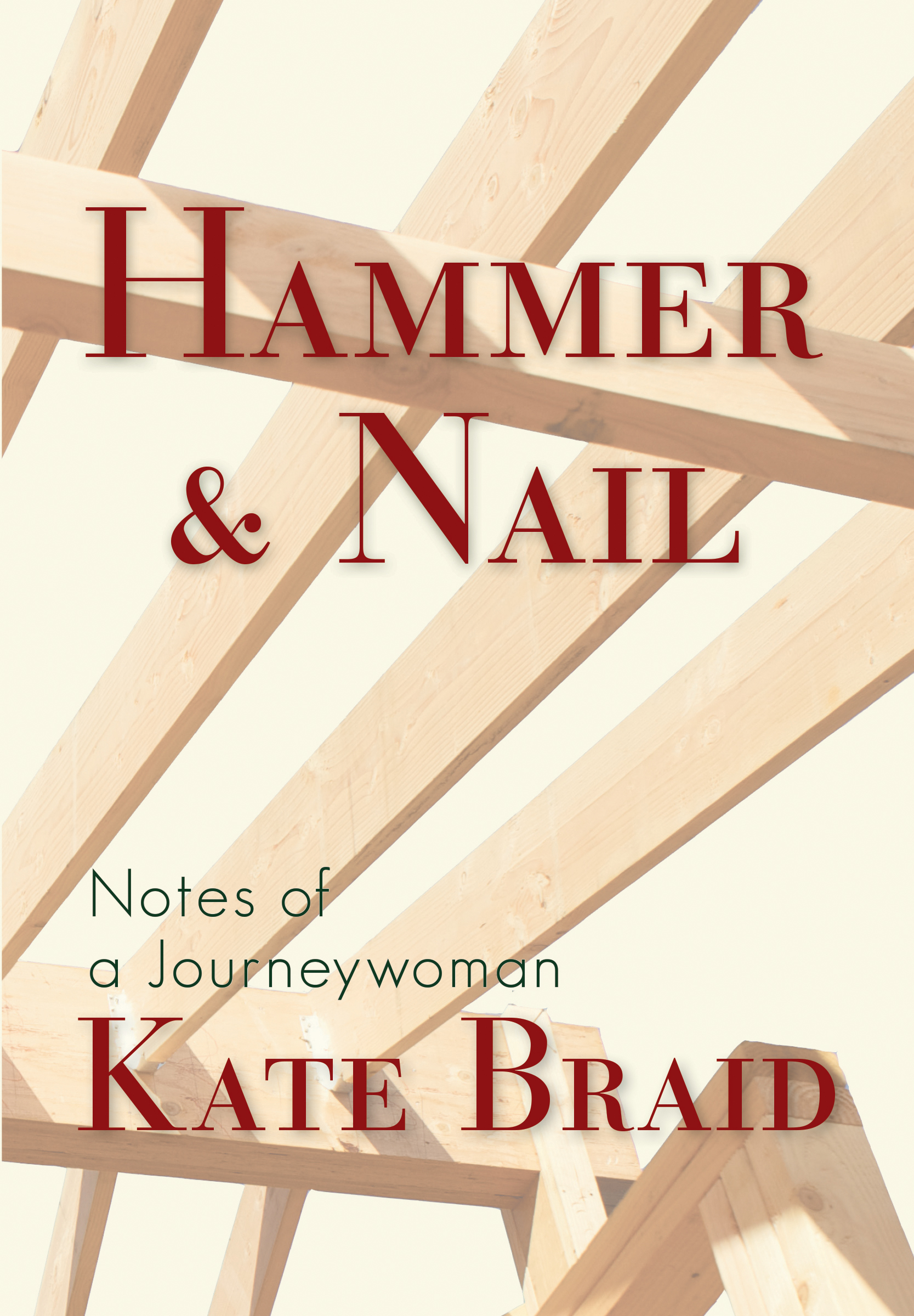 “In the long-awaited follow-up to her 2012 memoir, Journeywoman, Kate Braid returns with an honest and thought-provoking collection of essays, stories and notes reflecting on her career in a male-dominated profession and on the changes female tradespeople have witnessed.”

Kate’s book of essays and stories, Hammer & Nail: Notes of a Journeywoman, was published by Caitlin Press in 2020 and is now available in Canadian  and US bookstores, on-line and directly from the publisher.

Order from your local bookstore or at Caitlin Press. 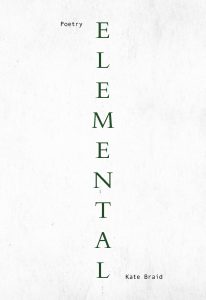 It is night.  Outside

a light across the blind

and the wet rubber sound

of a car passing.

and the house sighs.

Usually, we take for granted or plain ignore the Earth we walk on, Sky above us, Water we drink and bathe and swim in or that falls as rain, the Fire we assume for heat, and the Wood that’s our landscape and our building material. But over fifteen years as a construction carpenter, Kate Braid began to pay more attention to the elemental materials she worked with and depended upon. Out of these she has crafted an intimate picture not only of what it is like to be wholly engaged with the building materials of the earth, but of living in and upon it every day. 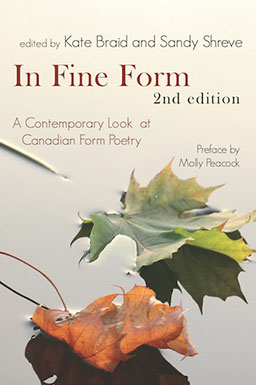 In the decade since the publication of the first edition of In Fine Form, there has been a resurgence of Canadian poets writing in “form” – in sonnets, ghazals, villanelles and palindromes. The first edition was called “groundbreaking” and “a landmark text.” Since then, In Fine Form has been widely used in classrooms and at large, by students, writers and readers. With 180 poems and almost 50 new poets, this 2nd edition continues to break new ground, exploring new forms not acknowledged in most other anthologies including prose poems, found poems and spoken word. 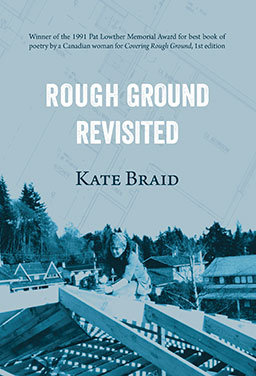 we talk of falling. It’s like butter boxes, Dale says.
We could slide real good. Only hurts when you land!

You know the people who live for the moment, he says,
laughing. They yell “Whee!” all the way down. 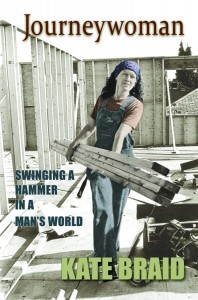 All Lit Up Interviews Kate