There are currently no upcoming events scheduled.

Where:  Montalbano Family Theatre on Level 8 of the Vancouver Public Library.

This month’s featured poets and readers are:

Where:  HOOD 29 (previously known as The Cottage Bistro), 4468 Main Street, Vancouver, BC

Sign up for open mic begins at 7:00 pm.
Host is Daniela Elza.
Suggested donation at the door: $5 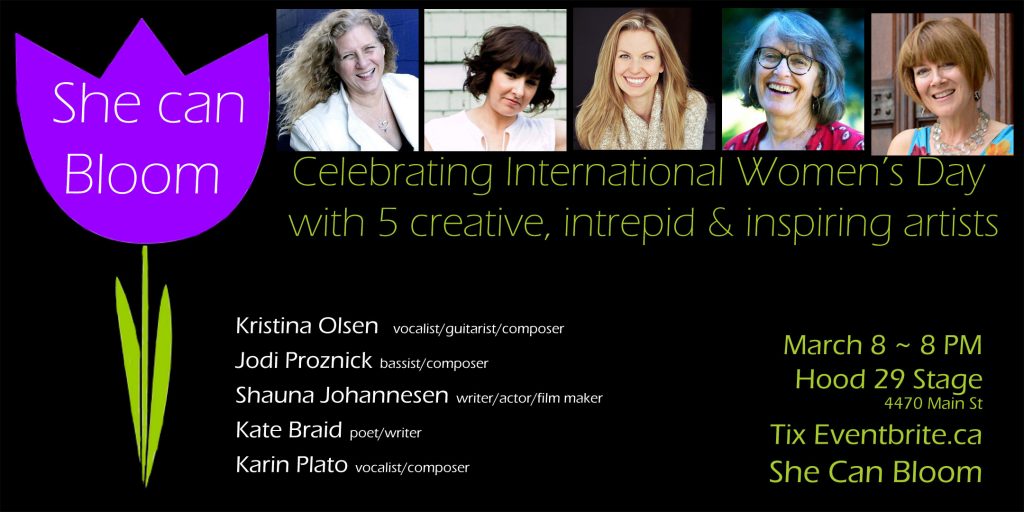 Kate and Rob engage in a wide-ranging discussion, in this in-depth interview, including

In an article titled “I Keep Coming Back to What Gives Me Courage: An Interview with Kate Braid”, Kate discusses her new book of poetry, Elemental, and her realization that she is “writing more personally” in recent works.

I Keep Coming Back to What Gives Me Courage: An Interview with Kate Braid

Read the poem ‘Birds’ From Kate’s new book Elemental, and see how she answers their question “What’s the most surprising thing about being a writer?”.

Visit the ‘All Lit Up’ Blog 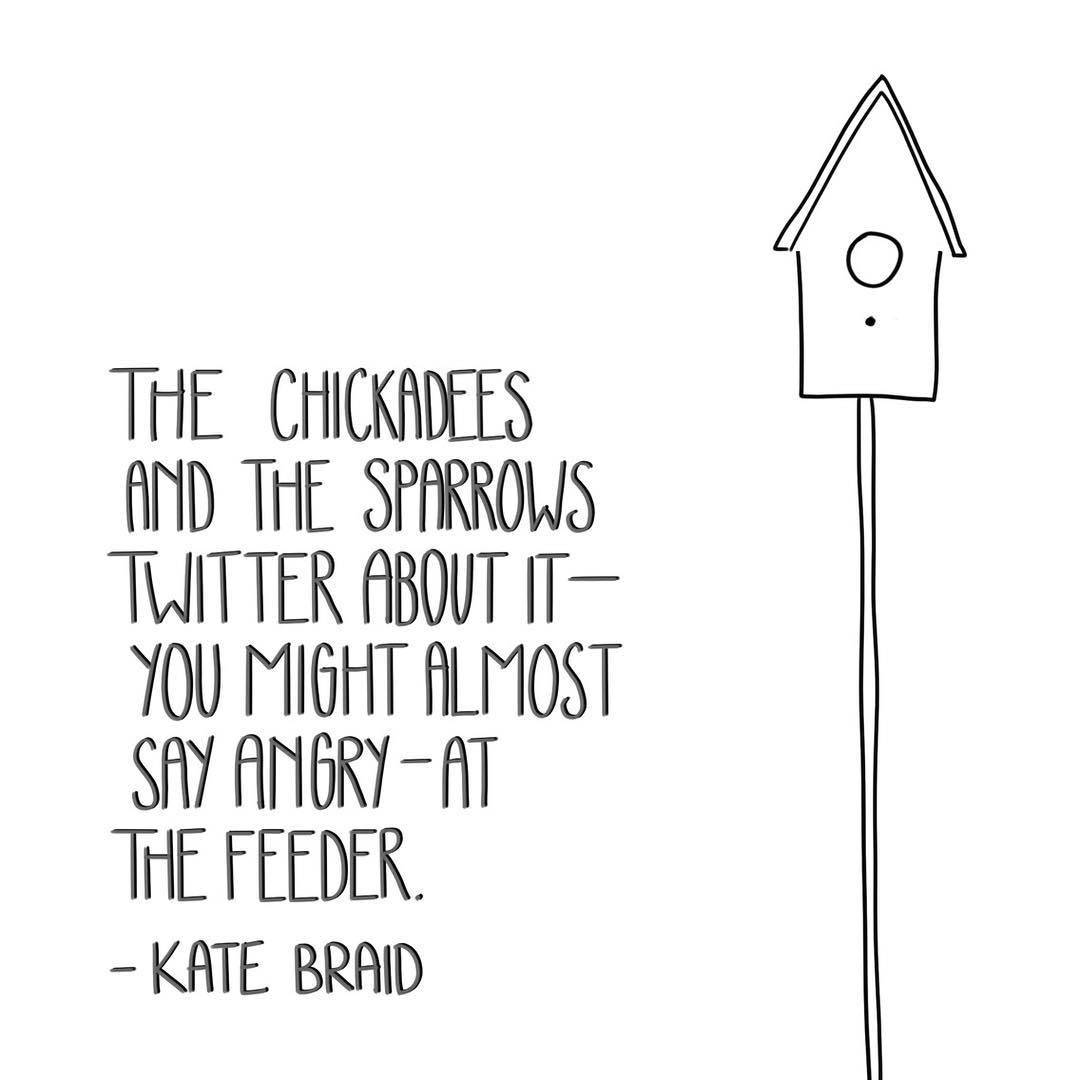 What: Kate reading from her newest poetry book, Elemental